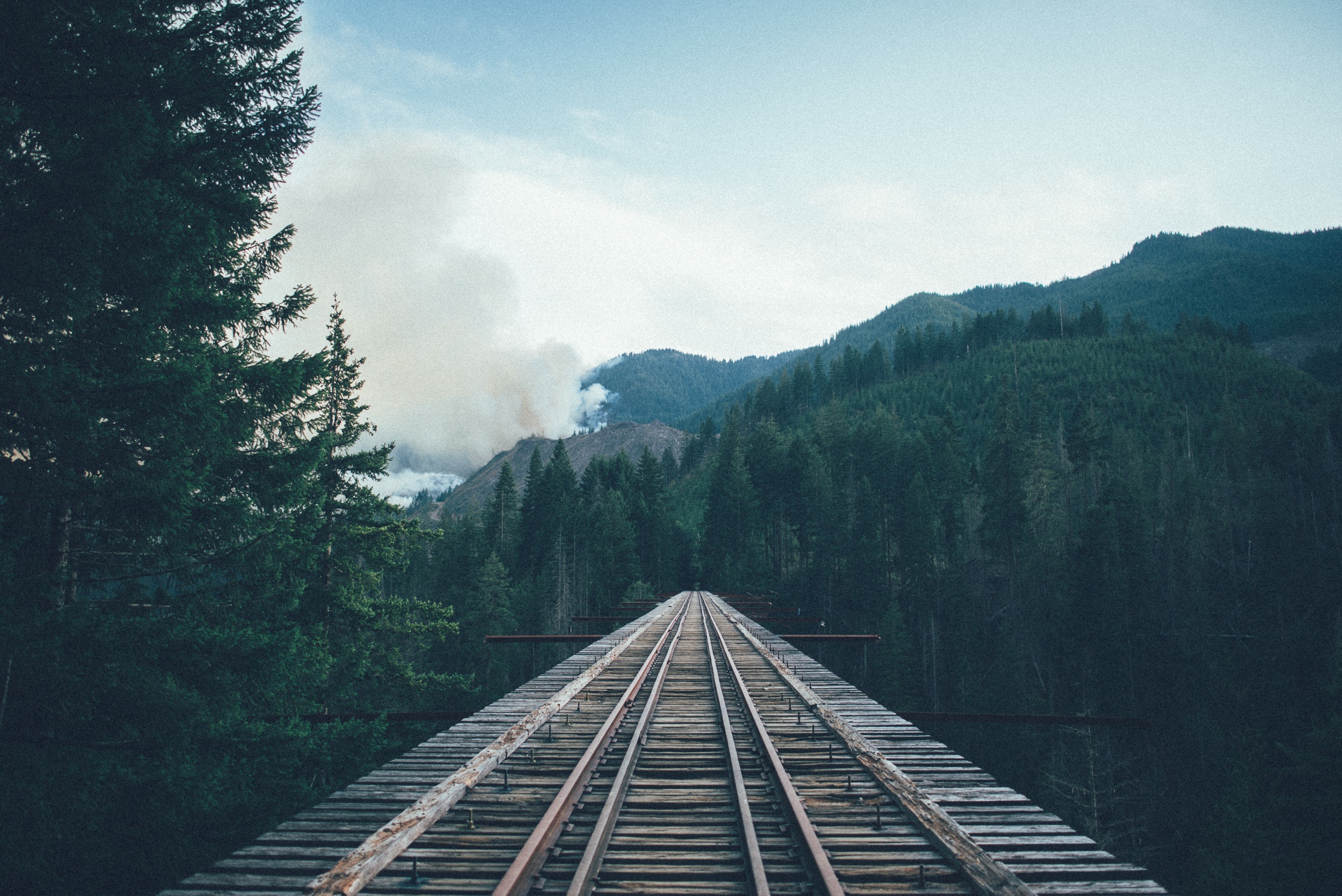 Happy New Year! Even though I’ve started the AIP diet in the past, I didn’t stick with it long enough to actually affect healing, due to some extenuating circumstances. I’ve decided this is the year to finally bite the bullet and do it! I’m going to be recording my progress and what

Breakfast- turkey sausage with veggies (carrots, onion, garlic, cabbage, cilantro) stir fried together. It was good, but I still felt hungry afterwards. I drizzled a tablespoon or so of olive oil over it all for the fat.  A few hours later, around 10 or so, I was still feeling hungry. I made pumpkin pie smoothie (coconut milk, half a frozen banana, scoop of canned pumpkin, cinnamon, ginger and a dash of honey). This really helped.

Lunch-Salad- canned salmon, mixed greens, chopped carrots, diced red onions, avocado, dressed with olive oil and apple cider vinegar. This was pretty good, except that it’s January 1st, cold and I’m not a big fan of eating salads when I’m cold. I’d rather have a big bowl of soup! I had a grapefruit for dessert.

Snack– I felt like I was starving. I made some sweet potato fries, which were delicious. I feel like when you cut out grains, beans, dairy and all that, you are kind of automatically going to be eating lower carb. I think one reason I’m feeling hungry is because I’m used to more carbs. The sweet potato fries were my answer.

Dinner- I made tacos for the family. I took some of the ground beef (unseasoned) and mixed it with sauteed onions, some coconut aminos, cilantro and ginger and I topped it with spaghetti squash. I topped it with a drizzle of olive oil. I put olive oil on everything, in case you didn’t notice. By this time, I wasn’t really feeling that great, just wanted to go to bed, and it was really kinda blah. But I am going to persevere! I know from past experience that the first few weeks (months?) are hardest on an elimination diet. But it’s worth it. (I just have to keep telling myself that).