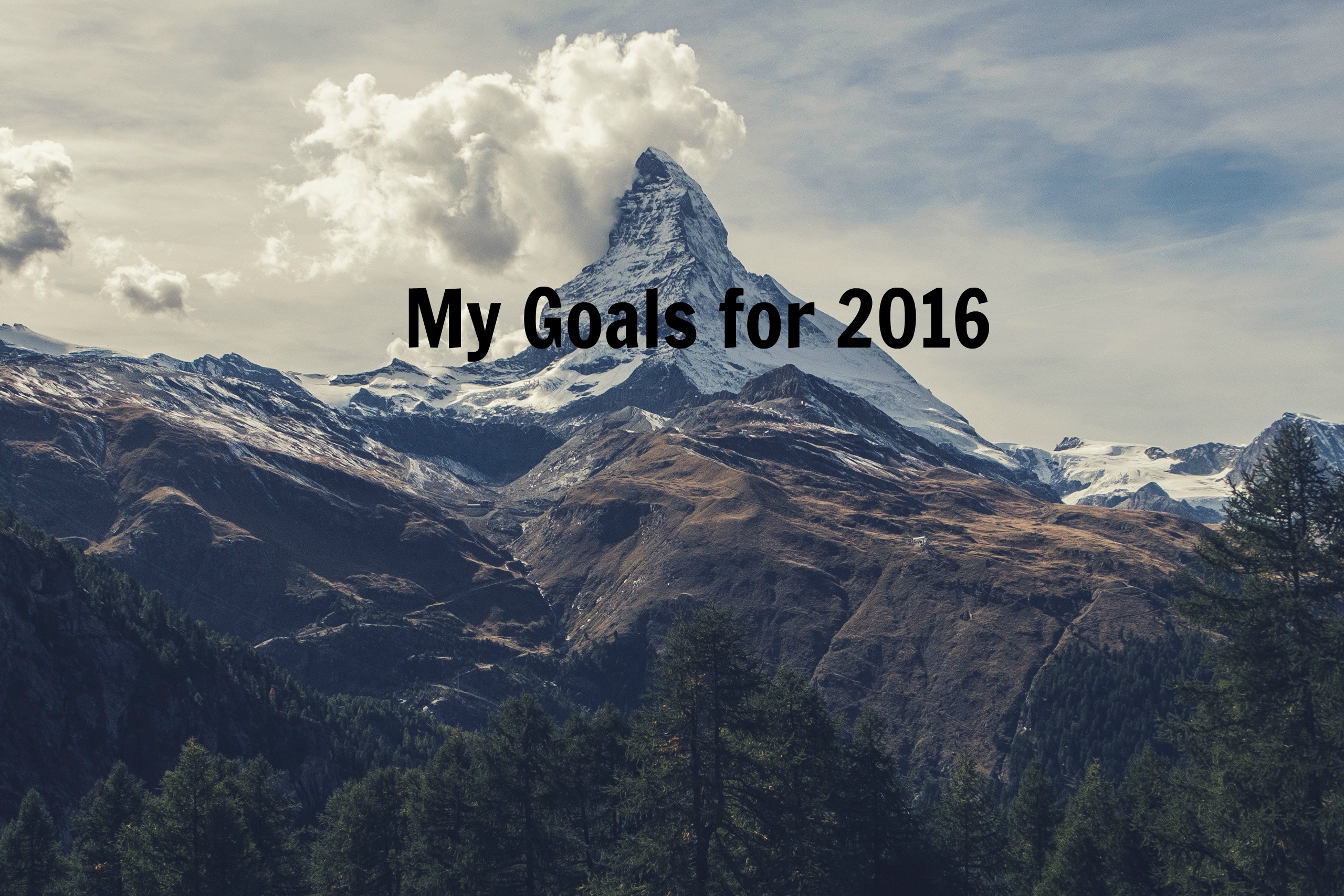 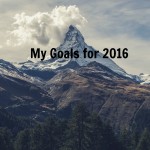 Starting a new year is like getting a new journal or notebook. The crisp, clean pages, just waiting to be filled, leave a sense of expectancy and excitement. The possibilities!  I love being able to chuck my old, dinged up and thoroughly scribbled in yearly planner for a fresh, clean planner just begging me to dream, to plan and to do.

I would love to share a few of my personal goals for 2016 with you and to hear what you have planned for the upcoming year as well. But first, it’s always good to take a look back at the year that has gone by- ask yourself, “What did I accomplish? What can I do better?”

I took a look at my Goals for 2015 to see how far I had come. I definitely accomplished two out of the three, so high fives and hula skirts all around! .

So, why didn’t I complete the AIP diet like planned? Well, that’s a bit of a story in itself but I’ll give you the short version and boil it down to a few things. First of all, I have had a nasty dental infection from an old root canal that became infected. I suspect that this was going on for quite some time as I had noticed some swelling at the gum line. It took me a few months longer than planned to get to the dentist- we had some insurance issues slow down the process, but I finally got the root canal tooth removed (yay!) This was a big deal for me because infected root canals can cause major problems, such as triggering the autoimmune response. I’ve spent the last several months feeling really… run… down 🙁 Now that the infection is removed, I am 100 percent confident that I can move forward and heal. I have sort of half way done the Autoimmune Protocol for the last several months, but got really offtrack the last few months of the year. I also suspect I have a gut infection but plan on dealing with that issue ASAP as well, which I’ll talk about in a bit.

What are your goals for this year? If you haven’t already I hope you will take some time to think about what you want to accomplish and then share them with me! I’d love to hear from you!